This page is dedicated to our past members of The Bernadettes. Each former member brought something unique, and as special as their individual personalities and musical styles, to The Bernadettes and contributed to our popularity during their time with us. Although each member has moved on to new endeavors, they will always be considered as a part of our extended family. Hey, you never know, you just might see some of them sitting in with us! So, wherever their journeys take them, we wish them nothing but the best that life has to offer! As you scroll through the names and photos below, smile on the memories that they shared with you, and those that you shared with them. May God keep those former members who no longer share our air. 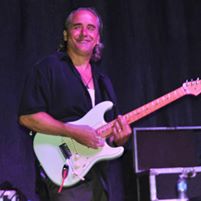 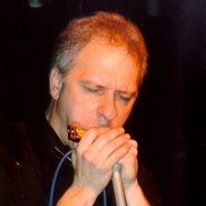 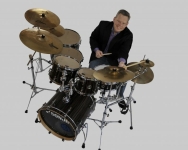 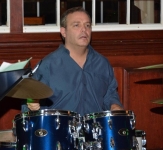 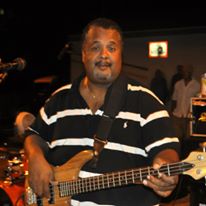 Band Photos - Hey, here are some photos of different variations of The Bernadettes over the years. As more photos are found, they will be added to this page. Click on each picture below to see a larger version of it. Enjoy!!! 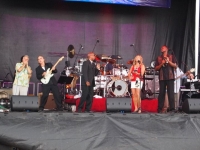 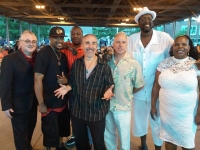 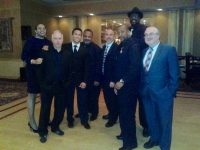